A Respected Name in Real Estate 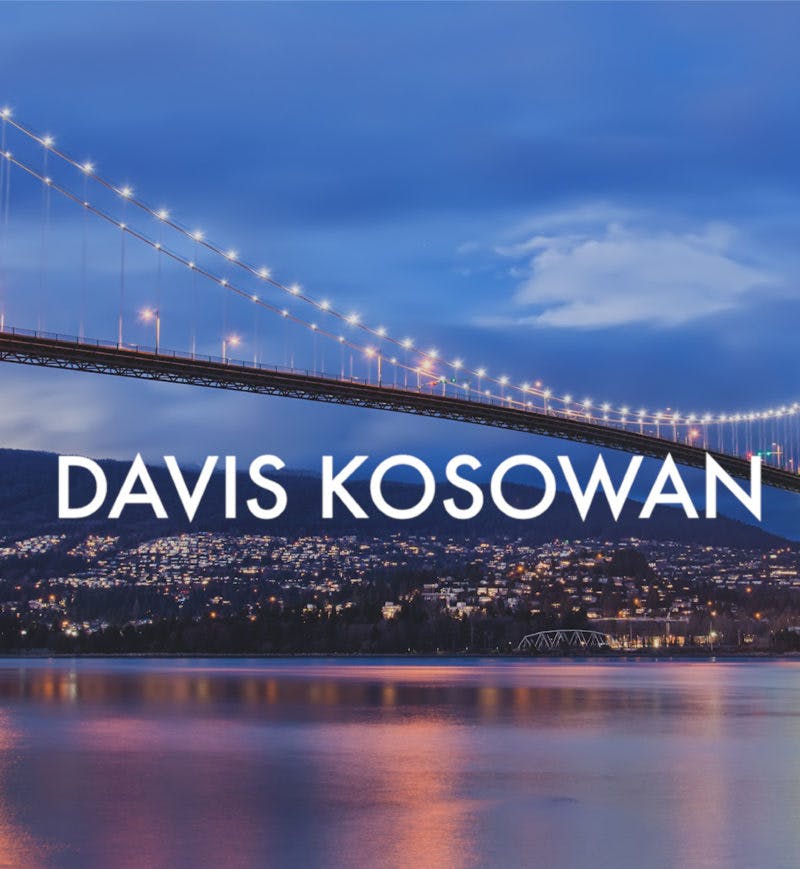 A sizeable area near the City of North Vancouver’s Lonsdale waterfront has been designated as the region’s newest brewery cluster.

Last week, North Vancouver city council approved an industrial commercial zoning amendment recommended by city staff for the 200 block of East 1st Avenue and the 200 and 300 blocks of East Esplanade, effectively turning a multi-city block area into a brewery district.

The area is mainly light industrial, with uses such as car garages, studios, laboratories, and small-scale manufacturing.

The municipal government says it has received interest from a number of parties to submit applications to build a new brewery with an attached restaurant-lounge space, but under previous city policies, every lounge added to these businesses would require a rezoning in order to be built.

Instead of examining each individual application as a rezoning, city council requested city staff earlier this year to explore an area-wide zoning change.

The new policy now permits lounge sizes limited to 30% of the businesses’ total floor area, up to a maximum of 861-sq-ft, including seating and circulation areas, bar, kitchen and food preparation areas, washrooms, and storage. It is anticipated that a maximum size lounge will be able to handle about 50 patrons.

On-site patios will also be permitted, but with size limitations of up to 431-sq-ft.

In the situation where a proposed lounge is adjacent to a residence or a rooftop patio is proposed, the rezoning process may be enforced.

Additional parking requirements are not necessary, as city staff anticipate the greatest demand will be in the evenings and weekends when traditional industrial uses see less parking demands. Furthermore, purveyors of alcoholic beverages are not expected to drive, and adding new parking will likely be impossible as most of the new breweries will be renovations of existing industrial buildings instead of new developments.

In a previous report, city staff explained the allure of establishing a brewery district and the potential economic spinoffs it could create.

“The Manager of Business Services agrees that lounges associated with breweries provide several important synergies for breweries: promotion of the brand, the opportunity for product testing, and an important revenue stream to support brewing activities. These synergies provide expanded business opportunities in the community and contribute significantly to tourism,” reads a report from January 2019.

“There are many examples around the world of where the development of the craft brewery industry and public access to it has contributed significantly to economic development both through the industry itself as well as in attracting tourists to a community.”

The Lonsdale waterfront area will see a major boost when The Shipyards redevelopment, just east of Lonsdale Quay, opens later this year with restaurants, shops, a hotel, a major new outdoor ice rink and plaza, and public spaces.

Article taken from the Dailyhive.com